The world has changed drastically in a positive manner with the new techniques surrounded our lives. We always run after big celebrities and imagine to live a life like they do. But do you know even these celebrities had to go through a very tough time in their respective lives. In this post, the guest writer is sharing about 5 big celebrities who are suffering from diabetes. Let’s have a look what the guest writer Mr Naishadh Sutaria (Co-Founder, Aermed) has to say about these celebs.

Sonam Kapoor: “Not many people know that I’m suffering from juvenile diabetes. Diet plan and insulin has kept me on the toes in all these years,” informs the pretty actress. Sonam has spoken about how busy schedules took a toll over her health, despite being disciplined. “Diabetes is something I have a control over but due to hectic shoots, I ignored a stomach infection which aggravated to intestines. I was hospitalized for ten days and the doctors had suspected tuberculosis which fortunately wasn’t the reality.” The actress concludes by saying, “But, now I’m more careful with my health and won’t take any risks henceforth.”

Wasim Akram: The King of Swing was diagnosed with diabetes when he was 30. It was shocking for the ace swing bowler who always associated diabetes with a sedentary lifestyle. Nonetheless, he modified his diet and exercise regime to counter the illness and also took insulin doses. The disease didn’t stop him from making his mark in the cricketing world, and becoming one of the greatest bowlers cricket has ever seen.

Halle Berry: The Bond girl was diagnosed was diabetes when she was 23 after she fainted on a TV set. She was taken aback by the disease because none of her family members suffered from it. Since then, she has been taking daily insulin injections for the rest of her life and overhauled her diet. She now follows a diet that is low in fat, sugar, processed carbs and avoids all junk food or sweets.

Kamal Haasan: The talented actor suffers from type 1 diabetes and is part of 5% of  Indian diabetic population that suffers from this variety of diabetes. The actor hasn’t let the disease dampen his zest for life and has even become an advocate for diabetes awareness. Salma Hayek: The curvy actress suffered from gestational diabetes (diabetes during pregnancy), which she claimed runs in her family. She told American Baby magazine, ‘I had gestational diabetes, which I didn’t realize at first. It occurs in women who have high blood sugar levels during pregnancy. I didn’t know whether I was feeling bad because I was pregnant or whether something was seriously wrong. I was nauseated for nine months, which can be one of the symptoms.’ 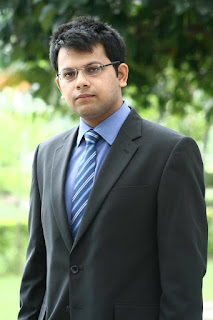 I really hope you enjoyed reading this informative post. Do share your views in the comments below.

‘Love Has Its Various Ways’ by Divya...

Be the Next Fashionista with Shopclues

Half Girlfriend Trailer is OUT! And I...

I’ve read some excellent stuff here. Definitely price bookmarking
for revisiting. I surprise how much attempt you set to make such a wonderful informative web site. 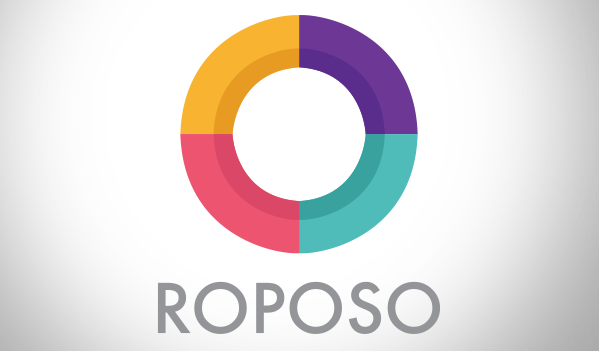